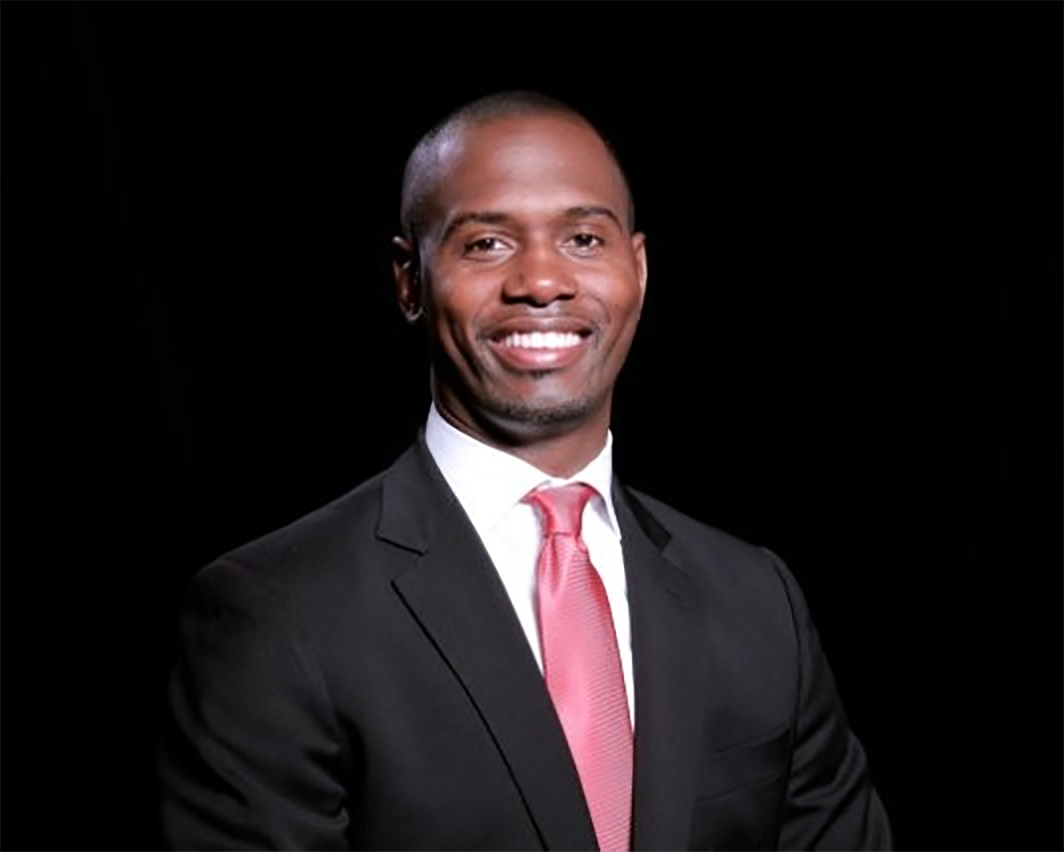 Brandon Potter still has his rejection letter from the University of Maryland Admissions office.

But he also has kept the yellow letter that came with it from UMD’s Academic Achievement Programs.

As he learned, AAP provides a path to admission after testing and successful completion of the Summer Transitional Program, an intensive 6-week preparation program.

“I took it very seriously because I really wanted to come to Maryland,” said Potter ’04. “After I got over the ‘Man, I’ve gotta give up my summer,’ I knew it was an awesome opportunity.”

“You learn how to study properly, and all the basics of surviving in a college atmosphere,” he said. “You get to meet people that are very much like you. The fact that they’re from different backgrounds, the fact that we’re all in the same space for the same reason—it becomes a family atmosphere very quickly. Still to this day, 20 years later, people I met are still my really good friends.”

“You even learn things like how to talk to your professors,” said Potter, an Easton, MD native. “Some of the things I learned from AAP I still use to this day.”

While still an undergraduate, he completed a paid internship for an insurance company and was recruited for a Target executive training-campus liaison program.

After he earned his degree in communications, Potter worked for several years at the U.S. Department of State, while he was earning his MBA from Morgan State University.

“Wherever I worked, I always looked up at the leadership,” said Potter, adding that he wasn’t afraid to reach out and ask for meetings (using those same skills he’d learned from AAP about how to talk to professors).

After several promotions at the State Department and several years at USAID as Chief of Staff in the Office of Afghanistan Pakistan Affairs, Potter spent nearly two years working for a government contractor before striking out on his own.

Potter said he looks forward to a time when COVID conditions have improve and he can safely invite AAP students to tour the facility.

“We want them to see the facility and see from someone who attended the program what life can be like afterwards,” he said. “AAP is an amazing program that allows (alumni) to give back.”

His own success, he said, can largely be traced back to the opportunities AAP offered him, and he wants to pay that forward.

“The program took a chance on me and helped me to become successful,” said Potter. “I have no choice but to figure out ways to give back to the program.”

As for that recently discovered letter from AAP—the one that changed the course of his college career and beyond, he said: “I’m going to get it framed and put it my office.”